In a ploy to gain freedom, Mu’umain (surname withheld), a second year biological science student of the University of Maiduguri, had to tell Boko Haram insurgents who had abducted him that he was studying Arabic.

At least eight students of the university were abducted by the insurgents between Tuesday and Thursday, sources told TheCable.

The students were returning to school when the insurgents abducted them around Jakana area along the Damaturu-Maiduguri road.

He had told the insurgents he was studying Arabic so that he would understand and preach “the word of God better.”

According to him, they were all blindfolded and then taken away in different directions.
He was, however, freed after spending a night with the insurgents.

“About eight students have been abducted at that same spot this week. One of the abducted students, Mu’umain Mohammed, a 200 Level biological science student was later freed.

Mohammed told the insurgents he was studying Arabic in the university and this was the reason they let him go. They took him on motorcycle and dropped him in Auno where he found his way back,” one of the sources said.

Lilian Gyang, a year one student of zoology, was also identified as one of the victims abducted on Thursday.

“Lilian was coming from Jos, and they were almost here when the insurgents stopped them,” the sources said.

The insurgents have not made any demand yet.
Danjuma Gambo, spokesperson of the university, said he is unable to comment on the issue.

Sagir Musa, army spokesperson, did not pick calls placed to his telephone.

The abduction comes days after the insurgents launched attacks on communities along the Damaturu-Maiduguri road, leaving many travelers stranded .

The insurgents had also attacked the convoy of Olusegun Adeniyi , commander of operation Lafiya Dole, while coming from Jakana. 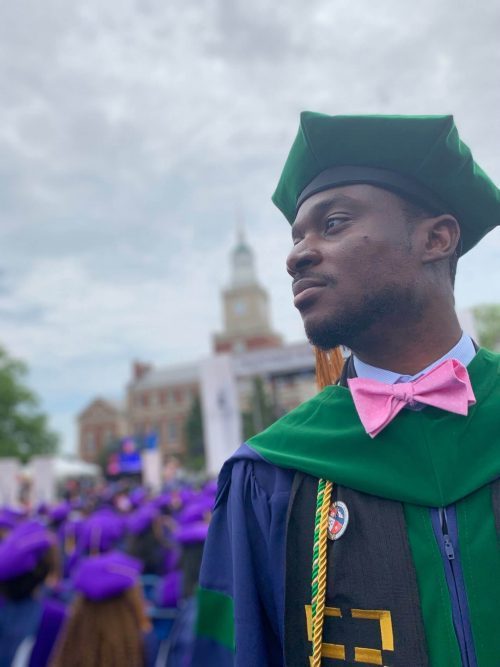 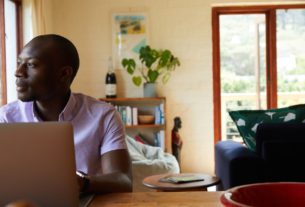 How to find institutions that suit your career goals