Times Higher Education World University Rankings 2020 includes almost 1,400 universities across 92 countries, standing as the largest and most diverse university rankings ever to date.

The table is based on 13 carefully calibrated performance indicators that measure an institution’s performance across teaching, research, knowledge transfer and international outlook. 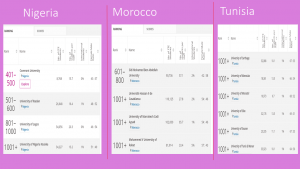 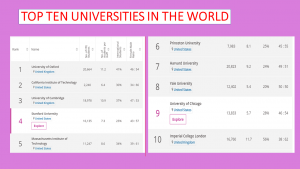 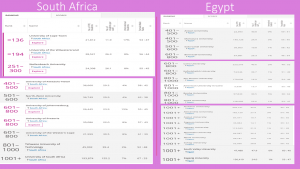 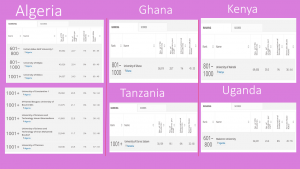 The only university ranking to be independently audited by professional services firm PricewaterhouseCoopers, and trusted worldwide by students, teachers, governments and industry experts, this year’s league table provides great insight into the shifting balance of power in global higher education.

For the fourth year in a row, the University of Oxford leads the rankings in the first place, while the University of Cambridge falls to third. The California Institute of Technology rises three places to second, while Stanford, Yale, Harvard and Imperial College London all appear in the top ten.

Mainland China now provides both of Asia’s top two universities, with Tsinghua and Peking universities finishing at 23rd and 24th place respectively. The country’s universities have continued to expand their influence and presence on the world stage.

The US is, once again, extremely well-represented among the global elite, while Canada’s top universities have risen up the table.

In Europe, Italy’s top institutions all make headway among the elite top 200 and German representation remains strong. However, the UK faces declines.

Elsewhere, Iran has 11 more ranked universities to take its representation up to 40 institutions, while Latin America struggles in a competitive global market – although Brazil adds several more institutions to the list.

Other African countries that made the list are: Ghana, Tanzania, Uganda, Kenya, Morocco, Tunisia, Egypt and Algeria.