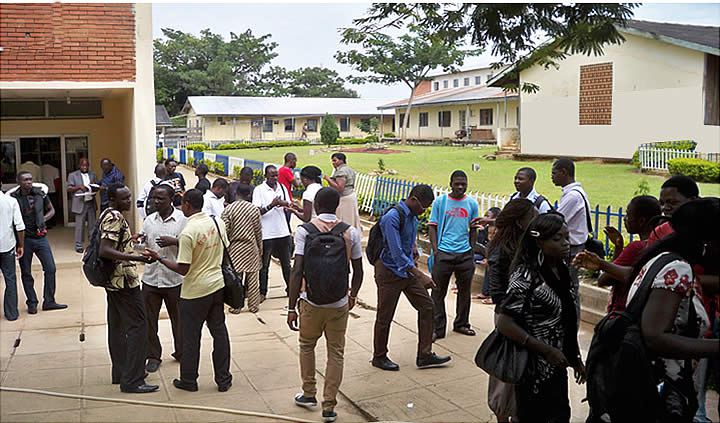 ONE thing that is sure among Nigerian students is that despite the economic downturn, they have braced themselves to look good. Looking good, according to them, is one means of survival rather than wallowing in agony.

Speaking to Quadlife, Tunde Oyeyemi, a student of one of the nation’s universities said that it is quite easy for male students to maintain their dress sense despite the harsh economic realities as they don’t have to worry over makeup, latest fashion and hairdo. Oyeyemi said that a lot of guys do not mind their looks owing to the fact that looking good for them meant a clean shirt, T-shirt or polo on a pair of jeans and trousers. 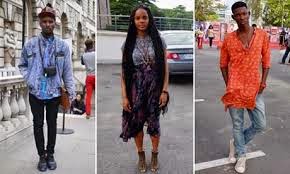 He, however, noted that guys who want to be fashionable by following the latest trend among celebrities have resorted to buying second hand clothes popularly called Okrika in the local parlance due to lack of money. He said, “Some of these guys who want to look good and great at all cost usually starve themselves to afford the latest fashion. Others who don’t have enough money buy used clothes or Okrika and then starched them to also appear good.

We also have the minority who are either from a comfortable home, entrepreneurs or working boys like we call them that dress decently since they can afford good dressing.” For Chika Onyema, a 200 level student of the University of Lagos, fashion sense among universities students, especially the females depend on the cliques, and places of worship they belong.

According to Onyema, the girls that do partying could go the extra mile to look good. While those from modern Pentecostal churches like Redeemed, Christ Embassy and Winners chapel follow suit in the dressing spree to please people, the other people that usually dress casually, that is anything goes for them are members of Deeper Life Fellowship; and Mountain of Fire campus fellowship. 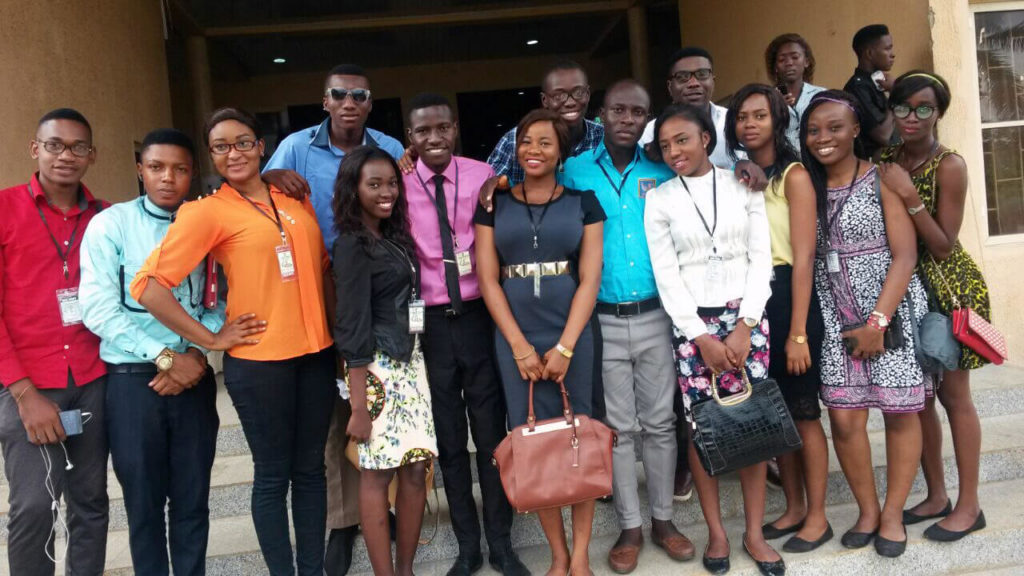 Describing the trend in fashion in this economic recession, the undergraduate said the popular Yaba market has been their solace as they could afford modest apparel with little cash. “What many of us girls do is to visit Yaba market every Monday, Wednesday and Friday when new bails are opened. If one is lucky, one could afford a cheap nice wear and still look hot,” he added.

Onyema noted that due to hike in prices of things, girls now depend on cheap makeup kits, which most times have adverse effect on them. Her words, “For instance, original Mary Kay powder cost N1, 500 to N2, 000. What we do is to get the substandard one sold for N500 to N100. Unless I tell you it is fake, you won’t know. Although, after a while, the fake Mary Kay powder will smear your face. The same goes for attachment. Those expensive ones have lesser quality sold very cheap that we students buy. After all, we must look good.”

For Buraimoh Kikiope, a 200 level Law student, University of Lagos, UNILAG, who recently made wave making ties with local fabrics popularly called Ankara, fashion for him during this recession was making his own dresses with ankara. “Surprising, I still look great as I don’t to spend much buying clothes. Rather, I use local fabrics to make my clothes. 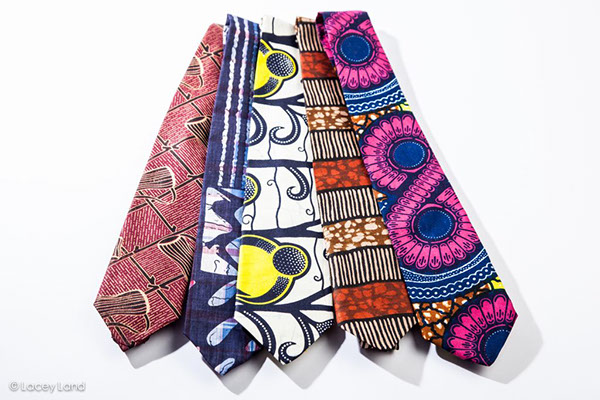